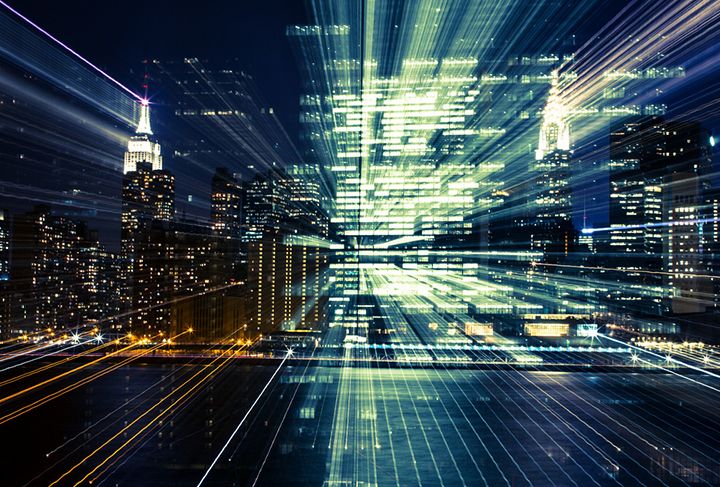 The city of the future invokes images of flying cars and skyscrapers powered by renewable energy. Though self-driving cars may be a more obtainable vision, “smart cities” may very well be the harbinger of a new era of sustainable urban living.

India has its eyes set on creating at least 100 smart cities by 2022. Their preliminary mock-ups offer breathtaking glimpses of cities that resemble the architectural feat of Abu Dhabi’s state-of-the-art capital in Dubai.  These cities will use technology to optimize the consumption of energy and resources as well as well as improve the experience of urban living for its citizens.

India plans to model their cities after Masdar, a carbon-neutral city that sought to become the poster child of the “City of the Future” in Abu Dhabi. Unfortunately, Wired reports that insufficient funds led to a halt in the construction of the city. Students are now the sole inhabitants of Masdar and the smart city serves as a caveat of the idealistic but at times impractical ambitions of these arcology projects.

But not all “smart cities” will appear to be taken from the pages of a science fiction book. It is very possible that these cities will appear the same as they do now to civilians. With sensors attached to infrastructures—a lackluster but powerful upgrade—cities can become smarter through this more cost-effective and practical approach. 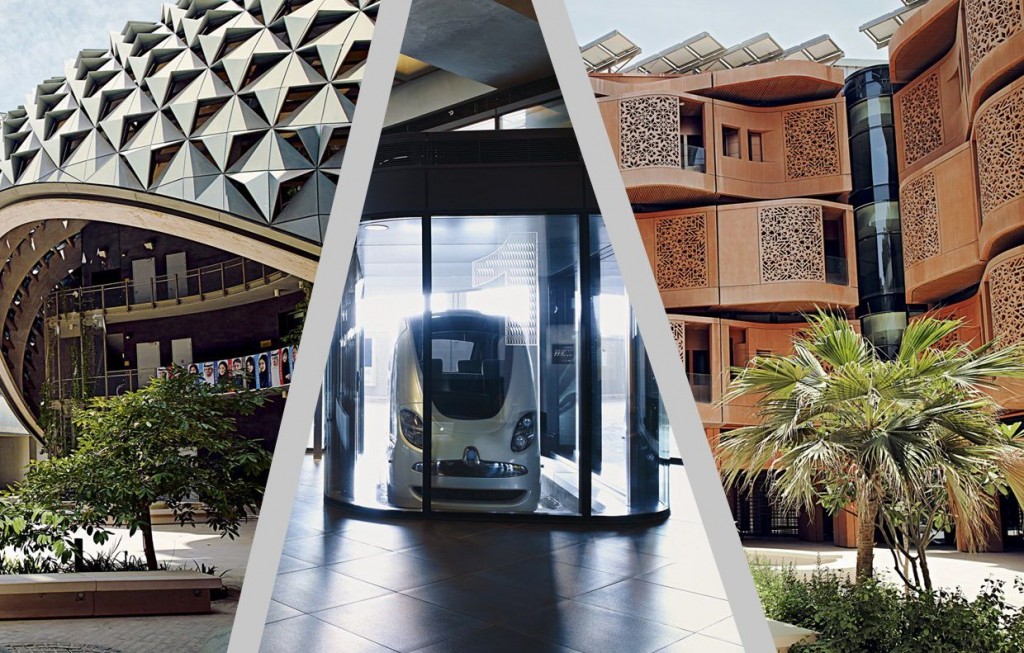 From left to right: The Mist Library, PRT Station, and residential Masdar block.

The Demand for Big Data Analysis

These sensor-based smart cities will rely on big data analysis to synthesize data into practical information. At the same time, as Government Technology warns, over-utilization of sensors has already created “cities [that] are already sitting on a lot of data”.

Though these cities will not always boast architectural upgrades and other futuristic elements typically associated with smart cities, they do promise an increase in efficiency. As cities begin to become more technology-dependent, these emerging smart cities will demand a new level of security for their wired and wireless networks.

Smart cities are cool, but smart homes are even cooler. Check out the following resources to help you automate your home:

Take a sneak peak into our Home Automation product portfolio!