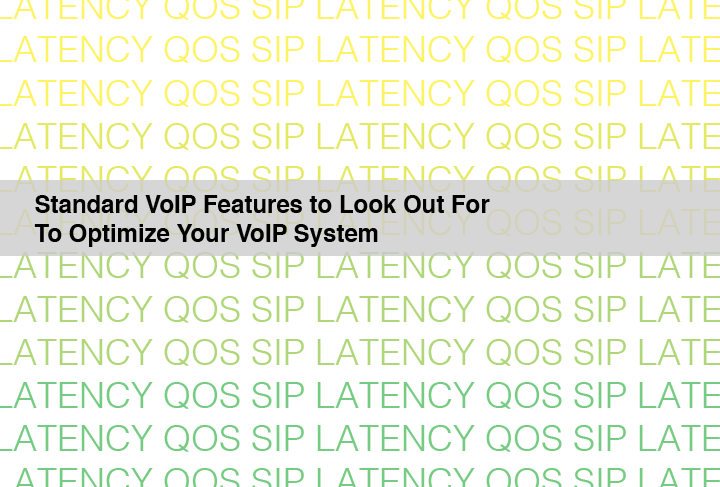 With a myriad of VoIP phone options on the market, we’ve distilled the top features that you absolutely cannot compromise on when making your next VoIP purchase.

In a VoIP session, latency measures the time it takes a packet to reach its destination. The higher the latency, or lag time, the more likely it is that a communication will experience echoes and disruptions. Real time communication is crucial in VoIP systems.

Isolating voice traffic on its own VLAN contributes to lower latency levels. VLANs can separate voice traffic from normal data traffic. For example, operators and network architecture designers can put all VoIP traffic on VLAN 10 and all IPTV streams on VLAN 20 while still going through the same switch port interface.

Quality of Service (QoS) is especially important when implementing a VoIP system. QoS can control traffic flow of protocols, ports, users, subnets and VLANs. The traffic shaping features of QoS preserves enough bandwidth to prevent communication delays and disruptions in a VoIP session.  QoS prioritizes VLAN traffic by allowing certain VLANs to have the highest bandwidth when needed. If for example, a rather large file is being downloaded on your network, and a VoIP call is made, QoS will prioritize VoIP traffic and help allocate the proper amount of bandwidth to ensure that the VoIP remains operable. Only enterprises with an additional data line solely dedicated to a VoIP network can afford to neglect QoS. 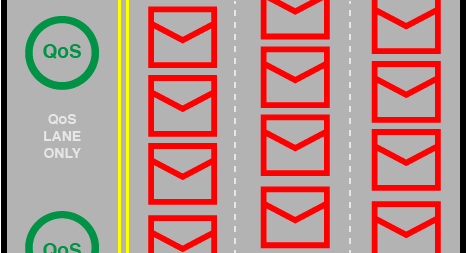 The Session Initiation Protocol (SIP) protocol is the universal language of VoIP that establishes and terminates communication sessions.  The protocol enables video, voice, and chat communication and supports any other type of single-media or multi-media sessions.