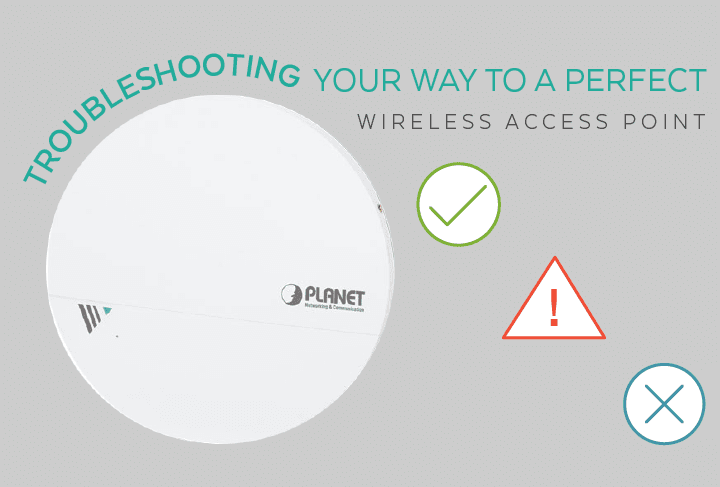 Troubleshooting Your Way To A Perfect Wireless Access Point

Ever been out and about and tried connecting to public Wi-Fi? Ever had trouble connecting or experienced horrible connectivity after getting logged in? Ever tried troubleshooting the Wi-Fi problem yourself?

I suppose a better question would be: who hasn’t?

Sadly, this happens all too often. But it doesn’t have to be this way! With just a few simple troubleshooting steps, it’s all too easy to eliminate the problems outlined in this article.

We’ll address the most common Wi-Fi frustrations and discuss workarounds. Keep in mind, some of these problems might actually be different symptoms of the same root cause.

Also, don’t forget that these problems aren’t limited to work or public environments. They happen in people’s homes as well!

With these tips in mind, you’ll be well on your way to setting up the perfect wireless access point.

Let’s look some of the biggest complaints technicians get:

Now, let’s dive in and take a closer look at why each of these problems might occur.

When People Can’t Seem to Connect

To be fair, there are any number of reasons why users might have trouble connecting to a Wi-Fi network. But these are far and away the most common culprits.

One reason people might not be able to connect is that your access point (AP) could in fact be broken. Yes, this is the equivalent of the tech support advisor always asking first “is it plugged in?”

Take a look at your ESS and keep your eyes peeled for “live” status. If you don’t see it, the AP in question may need to be replaced. 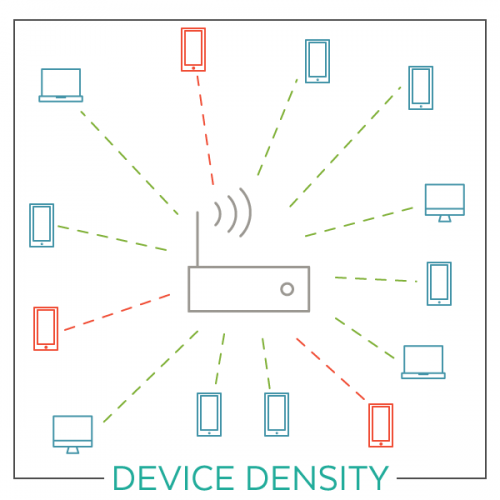 Another common challenge to connectivity could be related to the density of connected devices. If too many other devices are tethered already, users could have trouble connecting.

If this is your situation, you might need to replace your existing AP with one that accommodates a higher user density.

Bluetooth chatter is notorious for causing issues in sports arenas like football stadiums.

When this happens there’s not enough bandwidth (or enough of a bandwidth window) for newly arriving devices to connect.

The way bluetooth interference impedes connection has to do with radio frequency. Bluetooth sends signals at 2.4GHz.

Microwaves interfere with bluetooth as well. So by extension, if your AP is too close to a kitchen with a microwave oven, you may need to consider relocating it to fix the issue. 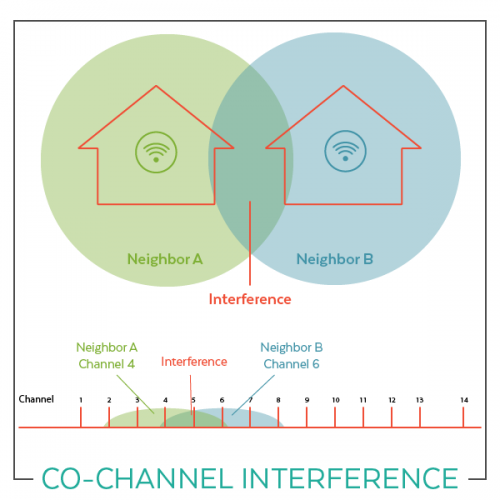 If location isn’t an issue but you still suffer from this particular problem, an alternative solution is to actually adjust the frequency range of your wireless access point.

Another version of this same problem comes in the form of neighboring Wi-Fi networks.

It’s very similar to the traffic situation during rush hour. There are just so many cars that movement on the highway becomes significantly slower and increasingly problematic.

In the case of Wi-Fi, frequency overlaps further muddy things up.

The workaround for both the bluetooth and other Wi-Fi networks is the same, a dual band router that provides 2.4GHz and 5GHz bands.

Wi-Fi Reception Bubble is Too Small

If your reception bubble is too small, weak signals are the culprit here. Plain and simple.

Luckily, this one is easily remedied.

Expanding coverage can be easily solved through the installation of a Wi-Fi Repeater or a second AP in areas where device density may also be an issue. 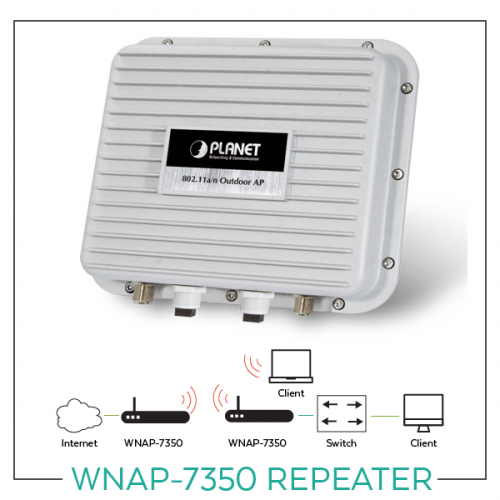 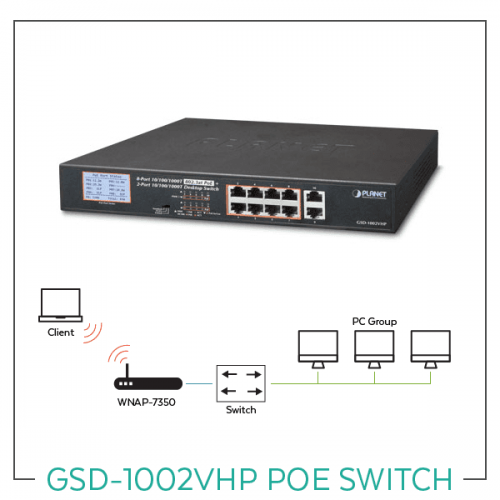 Be sure to connect each additional Access Point to an ethernet switch via Cat 5e or Cat 6 cabling.

If users are complaining that the Wi-Fi speeds are too slow, troubleshooting this could be a bit more difficult. But there are a few troubleshooting methods to follow regardless.

First, make sure your access point is situated in a centralized location and up above any potential physical barriers. Physical barriers could actually include people as well (the human body can block signals), so keep that in mind.

Secondly, ensure that you’ve established the smallest possible distance between your router and wireless adapter.

Third, schedule a router reboot every day. You can use a timer to make sure it happens during off peak hours.

Last but not least, consider updating basic router firmware on a regular basis. When you do, be sure to watch out for any updates that could include adware.

One such creature is called Driver Robot. Do yourself a favor and don’t download it.

The primary reason users are dropped from a Wi-Fi network is actually on the client side. Out of date software, faulty components, laptops going into standby, etc. These are the usual suspects when it comes to dropped users.

That being said, there are a few potential network-side causes. The one most commonly seen in commercial deployments is a lack of sufficient IP addresses provided by the DHCP server or router.

Even if you have enough AP’s to cover an entire property, you may not have enough IP addresses for every wireless client that wants to connect to the network.

You can help ensure you won’t fall victim to this pitfall by having wide address spacing. For example, some installers will put a hotel network on a /24 subnet (254 IP addresses) in order to support 200 rooms. Sounds fine right? Consider this however, each hotel guest might have up to 3 wireless devices that they’d want to connect to the wireless network. Now you’ll have a problem with available IP’s on your network.

One other reason you could experience client drops is due to idling. If there’s a dearth of available IP addresses and a new client is trying to join, the DHCP will often drop an idling client and let the new client onto the network.

Double checking that you have enough IP addresses available to support the demand on your wireless access point network is the best way to combat this issue.

What Do You Do Now?

The above are simply the most common causes to look for when troubleshooting a Wi-Fi network. If you encounter them, hopefully you’re now equipped with the necessary knowledge to fix them quickly and efficiently!

It’s important that installers keep these issues in mind when setting up wireless access points.

For larger wireless installations, customers may want to invest in software systems that can do some of the more complicated Wi-Fi troubleshooting for them.