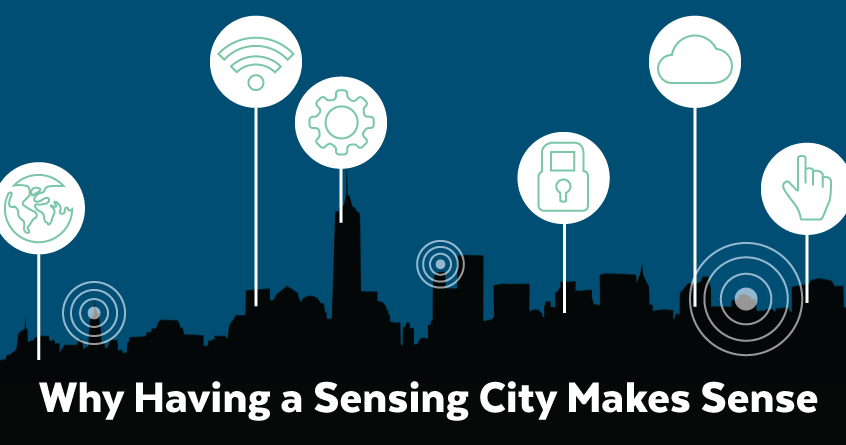 Why Having a Sensing City Makes Sense

Back in January, MIT released their list of the top 10 technology breakthroughs for 2018. Ranked at number 3 is a project currently underway in a dusty section of Toronto, where the city meets the Lake Ontario waterfront. This project, known as Quayside, was conceived and is currently being launched by Alphabet’s Sidewalk Labs. Alphabet is the parent company for the tech giant Google. These engineers want to discover and “reshape the ways we live, work, and play in urban neighborhoods.” And, in the process, they’d like to transform the waterfront into one of the world’s most innovative neighborhoods, coined a “sensing city”.

The Quayside is basically a bunch of cement slabs and weedy lots sprinkled around dusty warehouses and hidden automotive parts shops. This scantly populated area will be repurposed for enjoyment by the public. The scope of work is not limited to a little bit of curb appeal. The team is essentially rethinking it from the ground up. Items on their punch list include lots of sensor-driven technologies: 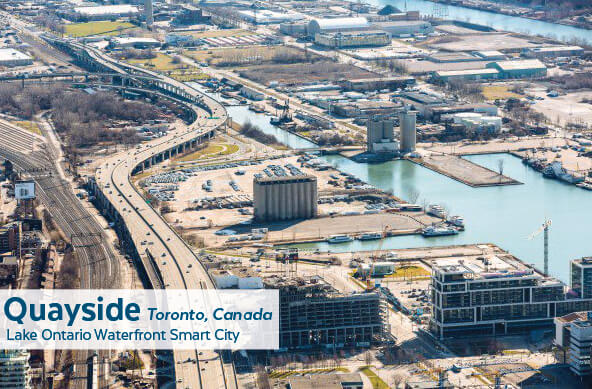 The precursor to the sensing city is the smart city. It’s the next generation “smart city” movement.

Smart city projects have already been successfully implemented in cities like Singapore, Amsterdam, and Barcelona. To understand the benefits of smart look to the sky—literally. One of the favorite airports among seasoned global travelers is the one in Singapore. It has been voted number one six times. It includes sleep areas, gardens, shopping, dining, and sports areas for people who are stuck there on long layovers. This airport embodies the essence of what you want in a smart city. In fact, it might actually be more fun the destinations people are traveling to, but I digress.

Simple. It makes sense. To get an idea of what a smart city feels like, let’s take some tips from the expert. In a 2017 study done by Juniper, Global Smart City Performance Index 2017, Singapore ranked #1 in mobility, health, safety, and productivity. This is Singapore the city, not the airport.

Other cities where similar smart city projects have been implemented in the past include Amsterdam, Barcelona, Madrid, Stockholm. Check out the index to see areas in which they rank. Connectivity is awesome but it’s not connectivity for connectivity’s sake.

For each of these cities, there are accepted levels of connectivity or frameworks that have been met that distinguish them as smart. In other words, it’s not just some guy sitting on a city council making an arbitrary decision to include “smart city” as a keyword on the website.

Let’s look at this a little more deeply.

What qualifies as a smart city?

“A smart city is an urban ecosystem that places emphasis on the use of digital technology, shared knowledge and cohesive processes to underpin citizen benefits in vectors such as mobility, public safety, health, and productivity.”

Juniper, Smart Cities – What’s in It for Citizens?

For the installation professional here’s a practical edit:

What are the levels of technological development within the smart city framework?

Several concepts of the smart city exist, relying on how technology deployed. Terminology is based on a combination of infrastructure and deployments that build a concept of the smart city.

Following definitions were provided by Wikipedia. 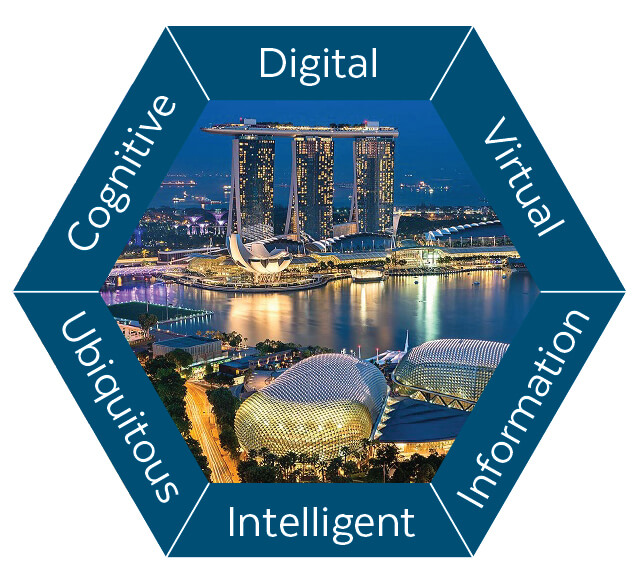 What is a sensing city?

The sensing city takes the concept of a smart city and expands the concept. By virtue of its name, it is a networked construct that takes what is happening around it and constantly learns how to do things better. You could say it is a bespoke version of the smart city. 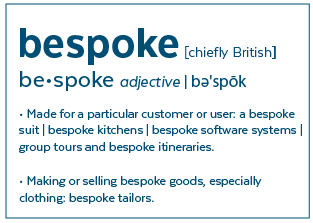 It is going to be tailor-made for the people who live there.

Alphabet’s transformation of the waterfront district in Toronto will be based upon the findings of that particular area. The executive in charge of the project, Rit Aggarwala, is clear. They want to take the existing vitality of Toronto and tap into that for this project. The 700-acre expanse will impact tens of thousands of residents.

“Sensing and monitoring public activity accurately and frequently will be key.”

At this writing, the technologies the planning team will initially deploy should be fairly firm. They’ve allocated $50 million for the budget. The platform on which this infrastructure will run is being developed in a similar format to the Android.

Things most of us take for granted from the flow of sewage, who and what puts trash into public trash cans—all of these things will be tracked. Sounds a bit obsessive for most of us, but we take so much for granted. A city that observes and learns has the potential to improve health, hygiene, traffic flow, and a thousand other things we never notice because were to busy getting to where we need to go.

The potential work that this type of municipal upgrade will provide for installation and IT professionals promises to be very exciting indeed.